First stop, Shanghai Bazaar. The Shanghai Bazaar looks strikingly out of place in modern Shanghai. By all accounts, I would say that Shanghai is a modern metropolitan 21st century city. With tall sky scrapers and a complex and effective metro system, it was a stark contrast to Beijing. People were friendly and welcoming, and certainly, it was much easier to communicate. Most people I encountered had a certain level of English, or there was someone around who would gladly step in and help with the translation. 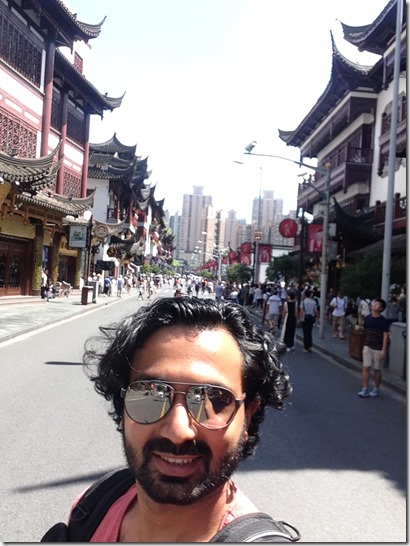 Image: Picturesque Shanghai Bazaar, and skyscrapers in the background 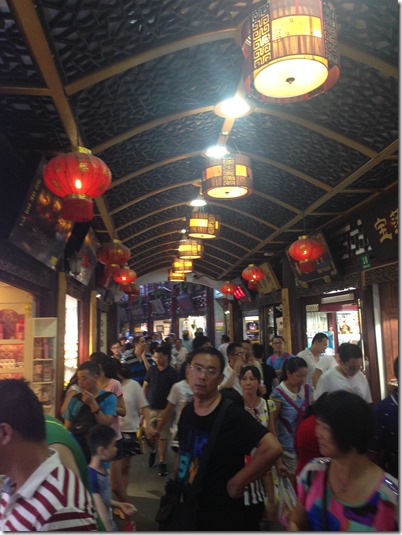 Image: Typical stalls at the Bazaar

And yet, Shanghai still had a lot of surprises in store for me. That night, we went to XinTiandi. It is part of the original French Concession, and offers french-like cafes and an irresistible touristy appeal. Certainly not what I would have expected to see in China. It was almost as if the whole place was out of time and space – from the looks to the people. For starters everyone spoke English, and even some bartenders and waiters were bona fide western expats. 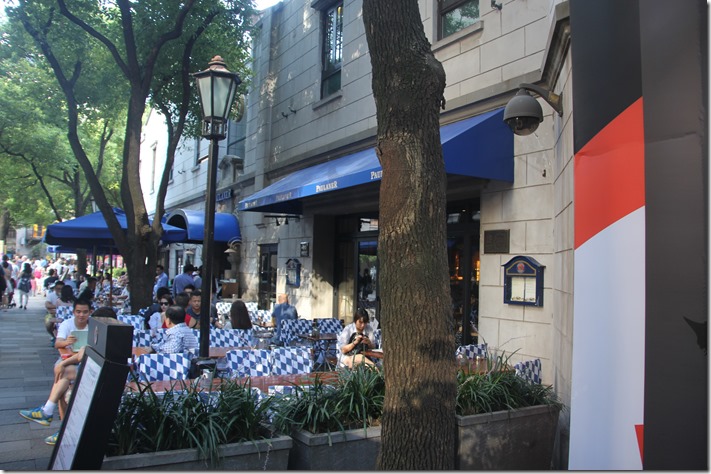 China continues to surprise me.