Excited to head to the newly opened Disney Land in Shanghai, we caught the cab from our hotel on a fine Tuesday morning. We figured mid-week would be a good time to go, to escape the crowd we had heard so much about.

After a ride of about an hour in the cab, we got to Disney (not land) around 10:30 am. It would seem that we had escaped the crowd as the queue was fairly small for us to get tickets to enter the theme park.

The size of the theme park was gobsmacking. A quick search on Wikipedia revealed that the theme park was 4 km2. I had heard that it took 5 years to build, and I started to understand why. The consistent theme that I started to see in China is that they really made things big. And speaking of big, it was no surprise to us to find out really how big it was, and how many people visited it that day. To put this into perspective, to catch a ride on the merry go round, the wait time in the queue was 1 hour 20 min. That was the typical wait time for most of the rides in the theme park, and the worst one we saw was a wait time of 3hrs and 10 mins in the queue. Quite fortunately, there was an express pass that one could get, and come back at a specified time for the ride. The queue to get the express pass was one hour.

Nonetheless, we went on to have quite a wonderful time. Before coming to China, I had heard of stories of rude Chinese people cutting queues and no sense of respect for others around them. I saw none of that. There were the occasional person who attempted to jump the queue, but readily brought back into line by a fellow local. 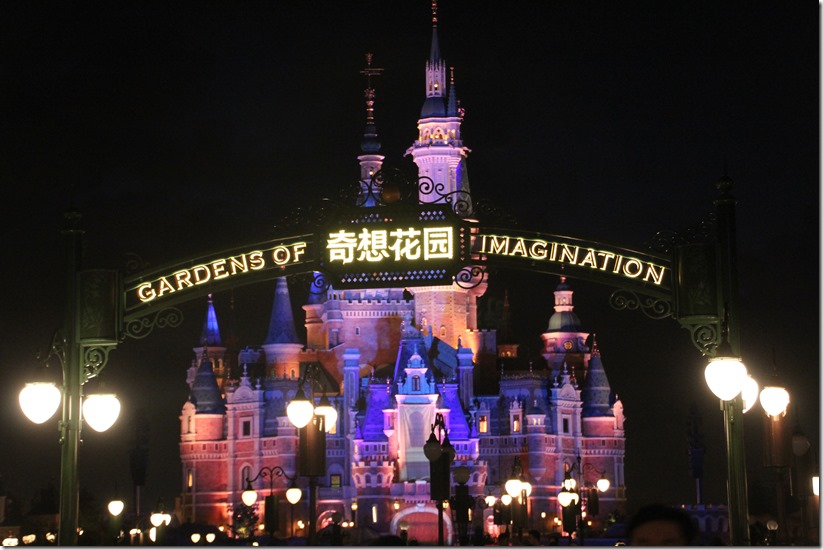 It was also interesting to observe how the very much western theme park was adapted for the local market. Chinese characters were prominently everywhere (such as Mulan). The food courts everywhere features a solid offering of Chinese food alongside western food options. 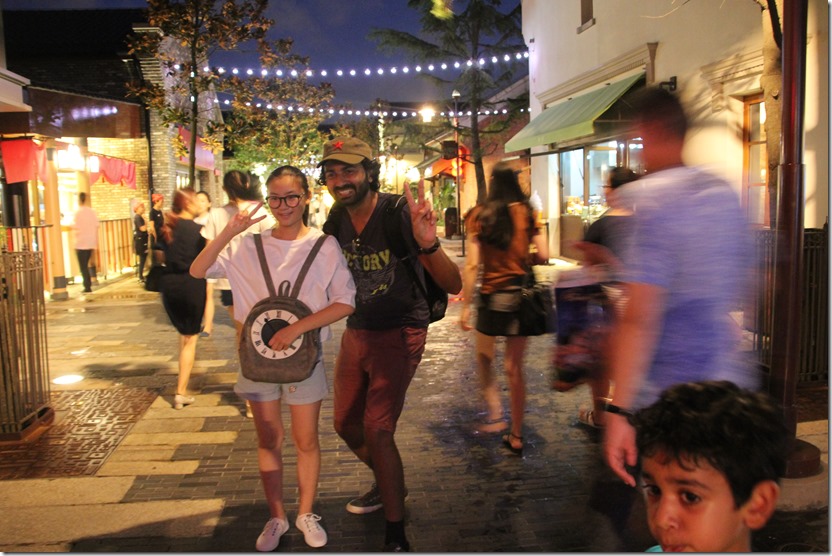 Image: Locals taking pictures with me

What caught me by surprise was the number of locals who stopped and asked to take photos with me. Granted, I was probably the only Mauritian Hunk in the whole theme park