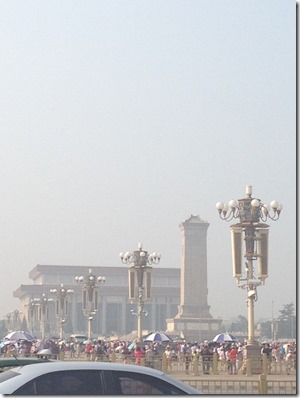 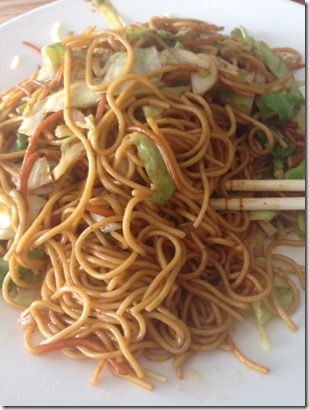 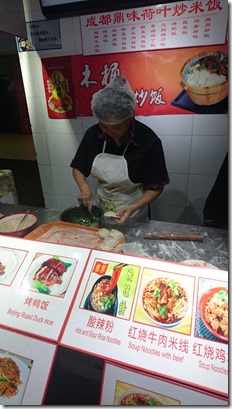 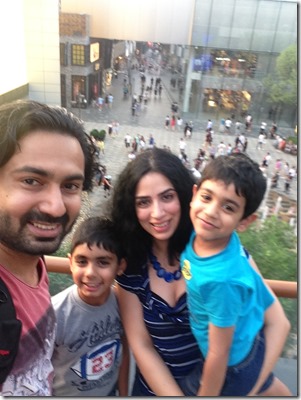 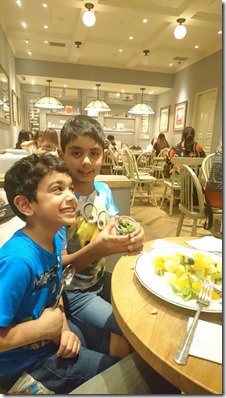 Flight QF83 to China left Sydney without delays. Myself, the missues and 2 kids boarded an 8 hour flight to Hong Kong, from where we changed plane onto Beijing. Satwick was nowhere to be found. Satwick is a bubbly guy I am doing my MBA with, and he was supposed to be on my plane today. A few phone calls and messages led to no replies.

The trip from home to the airport was jam packed this morning, as is always the case on Saturdays. I know this because of a few early morning weekend trips I made to the city for classes for  my MBA. With that information, I left home early that morning, and I suspect that Satwick bore the grunt of this traffic, and possibly missed the flight as a result.

The trip itself was very turbulent, and it was with joy that I landed on solid ground in Hong Kong. First order of business was to find out about my connecting flight via Dragon Air, a cheap airline, as as expected, the flight was announced to be 1 hour behind schedule. Works for me, as I was starving – and a trip to the airport food court was refreshing.

The unfortunate news once we boarded the plane was that the flight would not be leaving on the expected time, as we had missed our window to taxi to the runway due to the initial delay, and the airline announced a further delay of 3 hours. A call was made to keep all the passengers in the cabin for the 3 hours, and start dinner service, in the hope that a window clear, and we may have a chance to depart earlier. Lady luck was not on our side this say, and 3 hours later, a total of 4 hours from original time, we departed to Beijing!

Landing in Beijing at 12:30am, and getting on a cab at almost 1:30am, we had the unique chance to see Beijing at night, with near empty roads. The fog was ever present, as previously warned. And yet, the city looked calming, like a beast that was resting after a long day of hunting. The story of the beast, I suspect, will unfold over the coming month.